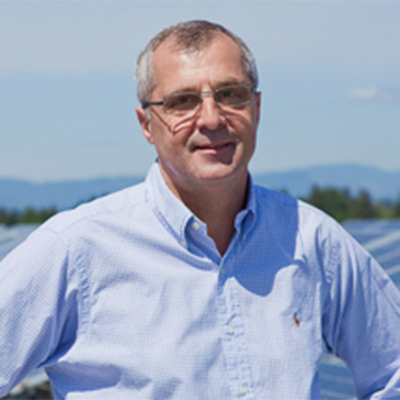 Milan Milenkovic is a principal and founder at IoTsense in the San Francisco Bay Area. As a principal engineer at Intel prior to founding IoTsense, Mr. Milenkovic led a number of projects involving IoT, distributed systems, smart buildings and energy management.  Prior to Intel, he worked at IBM and in academia conducting systems research and working on a variety of emerging technology projects.  He has given invited talks at academic and industrial conferences, most recently evangelizing the importance of data interoperability and meta-data in IoT.

Milan Milenkovic earned M.Sc. degree in Computer Science from Georgia Institute of Technology and a Ph.D. in Computer Engineering from the University of Massachusetts at Amherst.  He has authored a number of papers and technical reports, and holds several U.S. patents. Mr. Milenkovic’s books include two editions of college text “Operating Systems: Concepts and Design” (McGraw-Hill) with several translations and international editions, a monograph on distributed database systems, and a tutorial on multimedia systems. He is an ACM Distinguished Engineer and a Senior Member of IEEE.