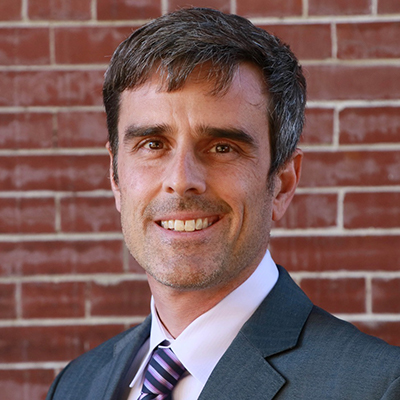 Brian Frank is the President and a Co-Founder of SkyFoundry, a software company specializing in the storage, analysis, and visualization of data from the Internet of Things.  SkyFoundry’s software is used across the world in thousands of sites to analyze and optimize IoT systems including energy, HVAC, and lighting. Previously, Brian was a founder of Tridium and architect of Tridium's software framework products.  He designed and implemented the core subsystems for two generations of the Niagara Framework, widely acclaimed as a leading technology in the IoT space.  During his tenure at Tridium, he also led the design of the open source Sedona Framework– a programmable control engine for smart sensors and embedded controllers. Brian currently serves as the technical lead for Project Haystack.  He works with the Project Haystack community to curate domain models and technical specifications.