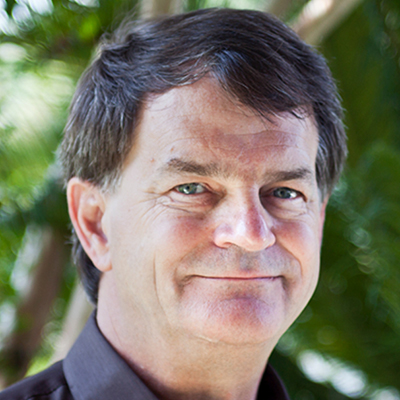 Anno Scholten, C.E.M., C.D.S.M., is the President of Connexx Energy, Inc., a leading developer of applications and solutions that connect Smart Buildings with the Smart Grid.

During the last decade Anno has been a major contributor and leader in a number of critical standards efforts that have transformed building automation systems including BACnet, LON, and oBIX. He is a widely recognized industry expert and sought after speaker at building automation and smart grid conferences and holds US Patents on a Distributed-Architecture Building Controller, Automated Load Control and Dispatch System and a System for Improved Energy Utilization of a Large Building or Facility.